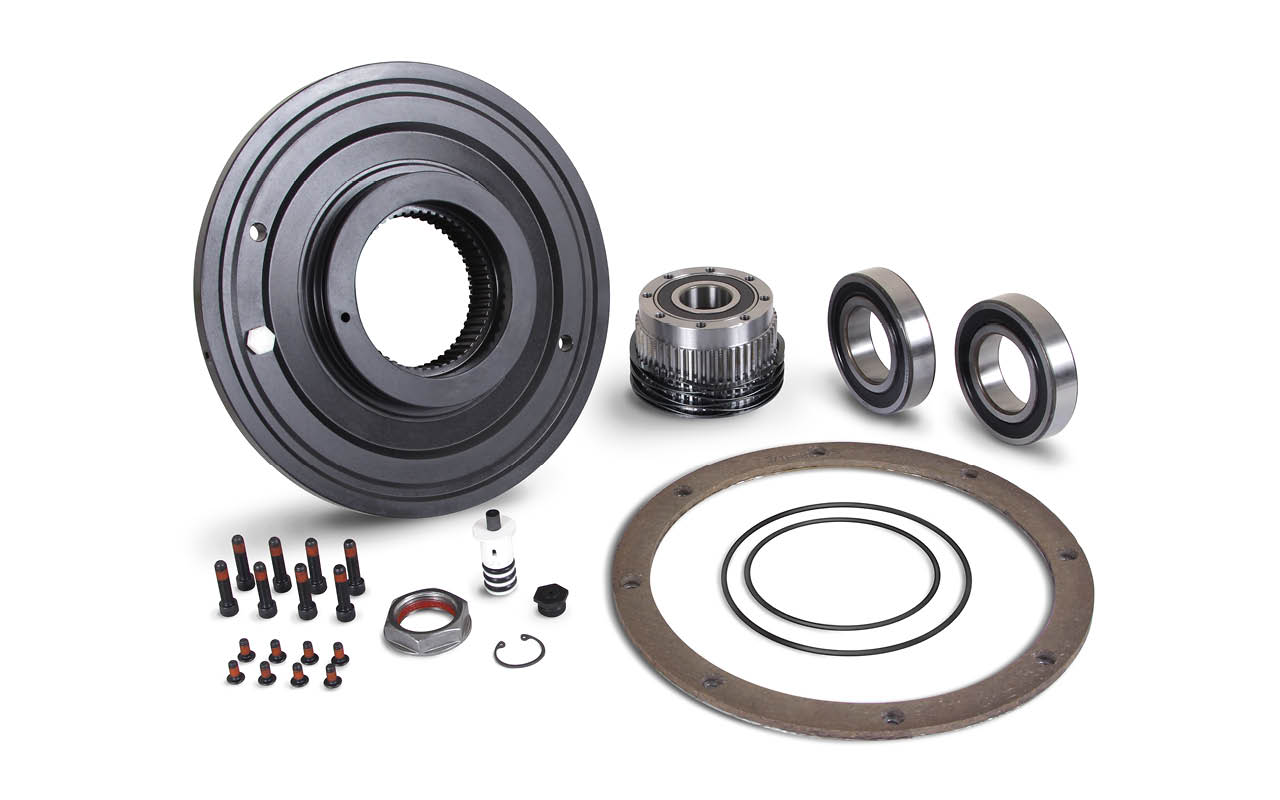 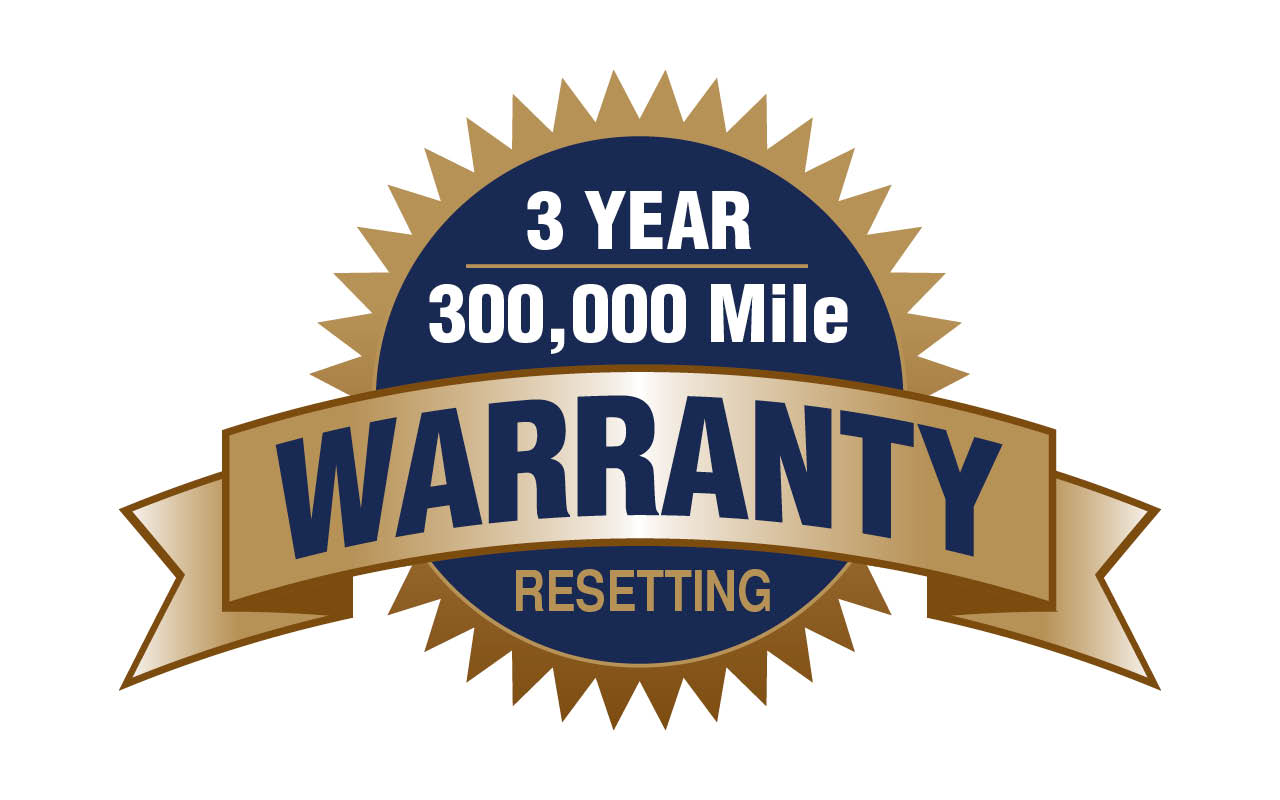 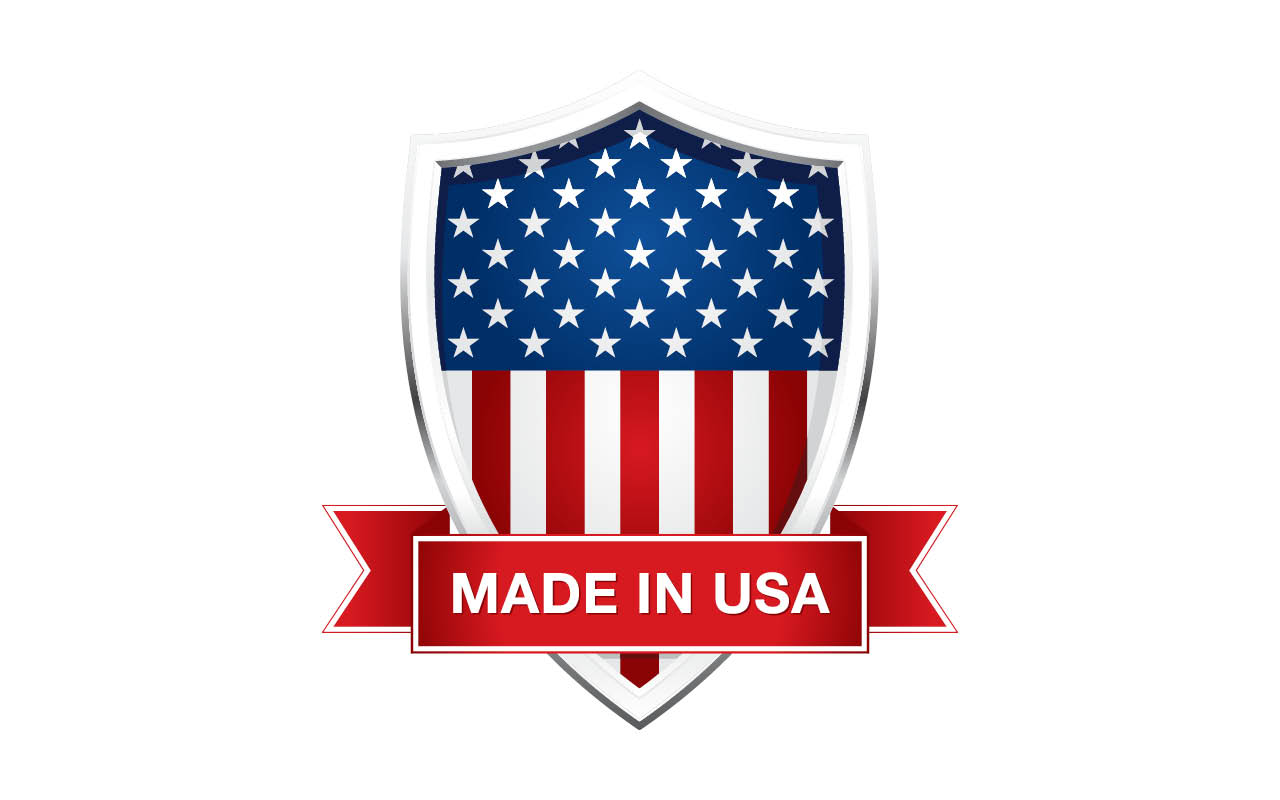 Kit Masters’ 9500HP kit features vastly improved materials, compared to the OEM. Our Viton® o-rings withstand temperatures up to 400° and resist drying out. Dramatically stronger friction material sustains more fan clutch engagements and will not shear away from the backing plate. 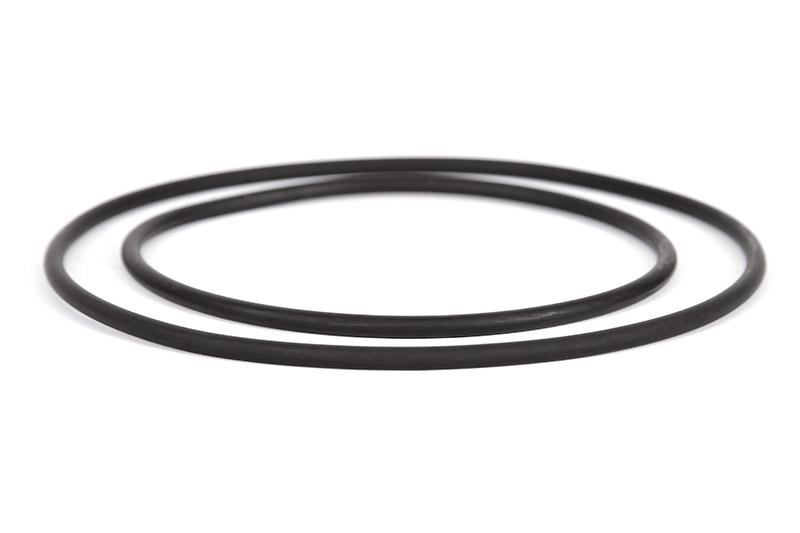 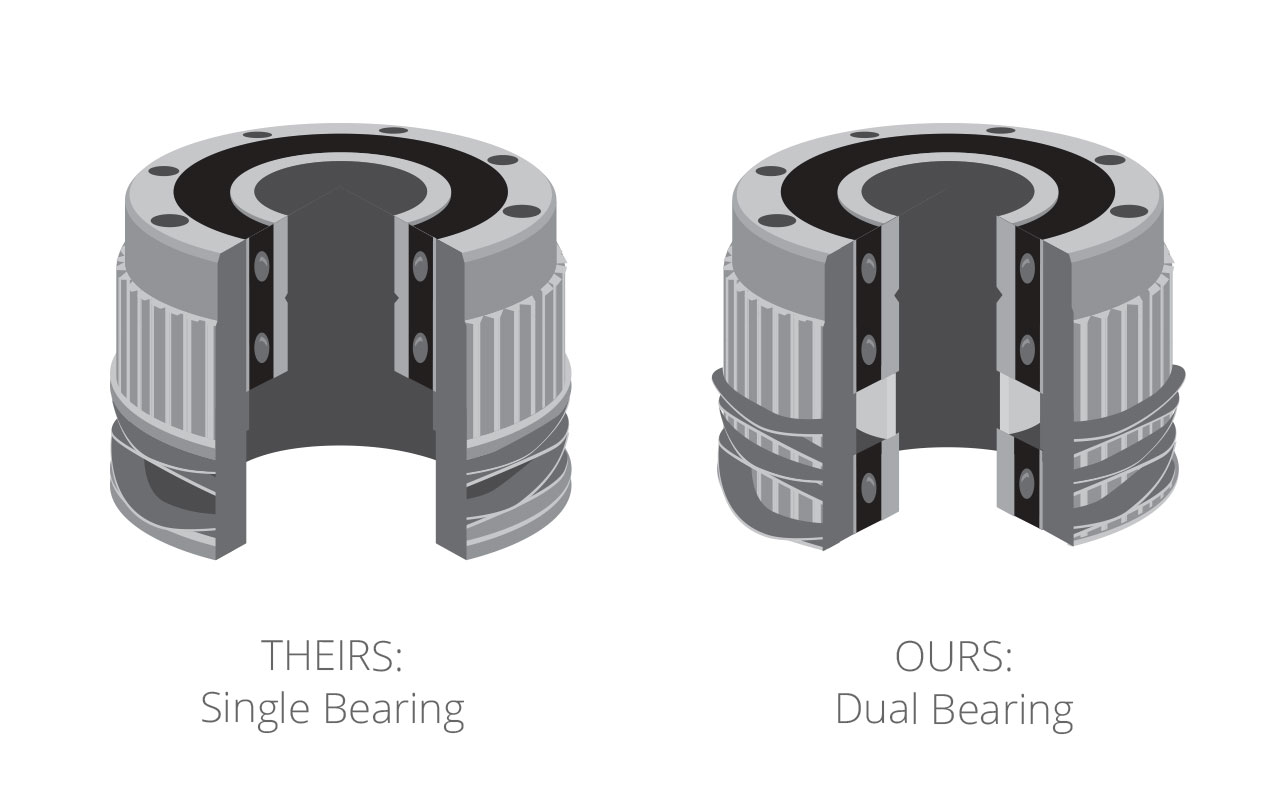 A 9500HP is a complete rebuild kit to rebuild a Horton® HT/S style fan clutch that has a 9.5” outside diameter friction material. A 9500H rebuild kit is a 9500HP rebuild kit minus the 9.5” friction plate.

+Why is air leaking out of the hole on the front/pilot of my fan clutch?

+Why is air leaking out of the fuse port on the front of the friction plate?

There has been excessive heat from the friction plate wearing on the friction, causing the fuse to melt, creating an air leak. This is a preventative measure telling the truck owner that the truck needs to be serviced. Check your air supply pressure to make sure that there is a minimum of 90 psi, right at the entry point of the fan clutch. You can rebuild your fan clutch with a seal kit to replace the damaged seals and fuse once the air supply issue is fixed. You may choose to completely rebuild your fan clutch as well.

To determine the required bearing kit for your hub, enter the hub part number in the search field below, find the part number of the bearing kit you need on the dropdown below, or click on the 'Learn More' link below.

Choose Your bearing kit (if known)

I don't want to purchase a hub bearing kit at this time.
Failure to install new hub bearings with your clutch will void your warranty.

This product includes a core charge. You may pre-pay for the freight to return your core during the checkout process, or ship using your own method. Core returns must be received by Kit Masters within 30 days of purchase.

Would you like to pre-pay for the return freight?

No, I do not want to pre-pay for Core Return Freight.